Disability, An Indispensible Gift to the Body 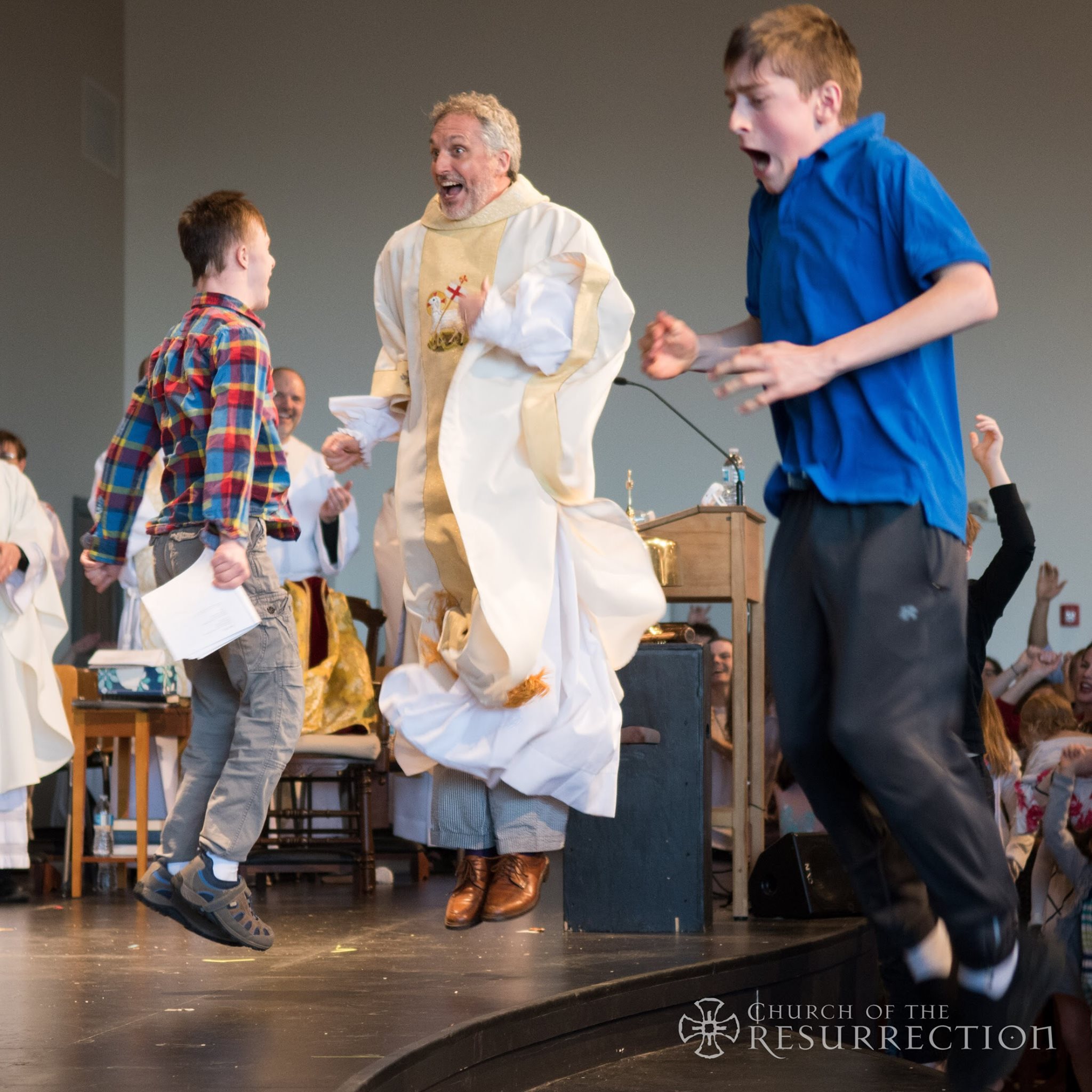 Almost ten years ago, my wife Christina and I were called to our son Donovan’s school. He wasn’t in trouble, but his teacher and a school administrator shared concerns of a more developmental nature: things they had observed as Donovan interacted with the other kids. Things he struggled with in school where most other kids did not. Things that were, frankly, not normal.

So began a process of testing and evaluation that  eventuated in another meeting some weeks later, where we heard that fateful word: autism. We had always realized there were certain challenges Donovan faced and that we faced parenting him, but we did not know what to call it—until then. He was an only child, and we did not have much of a basis of comparison

I recall a conversation with Donovan two years later, on a beautiful, sunny day on our back patio. We needed to explain why he was leaving his private Christian school to attend a public school. Until then, we had not shared Donovan’s diagnosis with him, and this would be our first time using the “A word” with him. Also, transitions can be especially challenging for Donovan. How could we bring this up to an eight-year-old boy without it appearing like a life  sentence with no parole?

So we asked him two sets of questions.

First, we asked him about some of his unique challenges: looking people in the face, certain repetitive behaviors, certain sensory and emotional difficulties, etc. Yes, he acknowledged, those were sometimes very challenging. But then we also asked him about the unique gifts that autism had given Donovan. Specifically, two gifts are as much a part of Donovan’s story as his difficulties.

First anecdote: when Donovan was around four years old, my parents came to visit. Donovan called out, “Grammy, grampy, come  here and let me ‘read you’ this book!” They did not know he could read; nor did we! But Donovan went on to “read” his Thomas the Tank Engine book, which, in odd British fashion, included glossy full page photos, and about 200 words per page in big paragraph blocks of text. As my literary critic wife Christina pointed out, it was the most unlyrical, arhythmic, and forgettable prose you could ever see in a kids’ book.

Donovan proceeded to “read” the whole twenty-plus page book, perfectly reciting from memory every word on each page, with uncanny recall of precisely what words belonged on what page, and with a cadence and inflection eerily similar to the way Mom and Dad had read the book to him. In short, Donovan has a near photographic auditory memory.

Second anecdote: For years until Wheaton Bowl shut down, we used to order pizza from our beloved Pal Joey’s, which ran their food service. One night, when Donovan was three or four, he came inside with me to pick up our order. I went back to fetch our pizza while he–still within eyeshot–stayed near the lanes, transfixed by the league bowlers in action. As I emerged with pizza in hand, Donovan said, with a steely-eyed determination I will never forget: “Dad, I want to do this.” And he has. Today sixteen-year-old Donovan is one of the top youth bowlers in the nation. His hyperfocus on bowling is also a gift of autism.

So, my wife and I stressed both the challenges and the difficulties, and the gifts and abilities that came with Donovan’s disability. We gave them a name: autism. And thus began a new phase of his journey and ours as a family.

Let me quickly point out: not every disabled person has certain recognizable gifts that are valued and useful to society. For many, the challenges of disability can be overwhelming—so overwhelming that they might even overshadow any gifts. But in the biblical way of seeing things, each one of these persons—whether recognizably gifted or not—is an amazing gift. They and their lives are a priceless,  invaluable, indispensable gift to the body of Christ. They are created by God after his own image, even if that image is refracted through the lens of disability. And they are to be cherished  intrinsically and for who they are within the body of Christ. 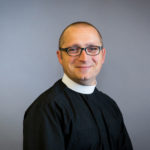 This article was excerpted and modified from Fr. Steve Lake’s sermon at Rez on January 30, 2022.

Fr. Steve Lake helped found Rez’s special needs ministry, serving as its interim director for a year and a half. He currently is interim rector at another parish in our diocese, Cornerstone Oak Park.