Our Next Church Plant: Fox Cities in Wisconsin 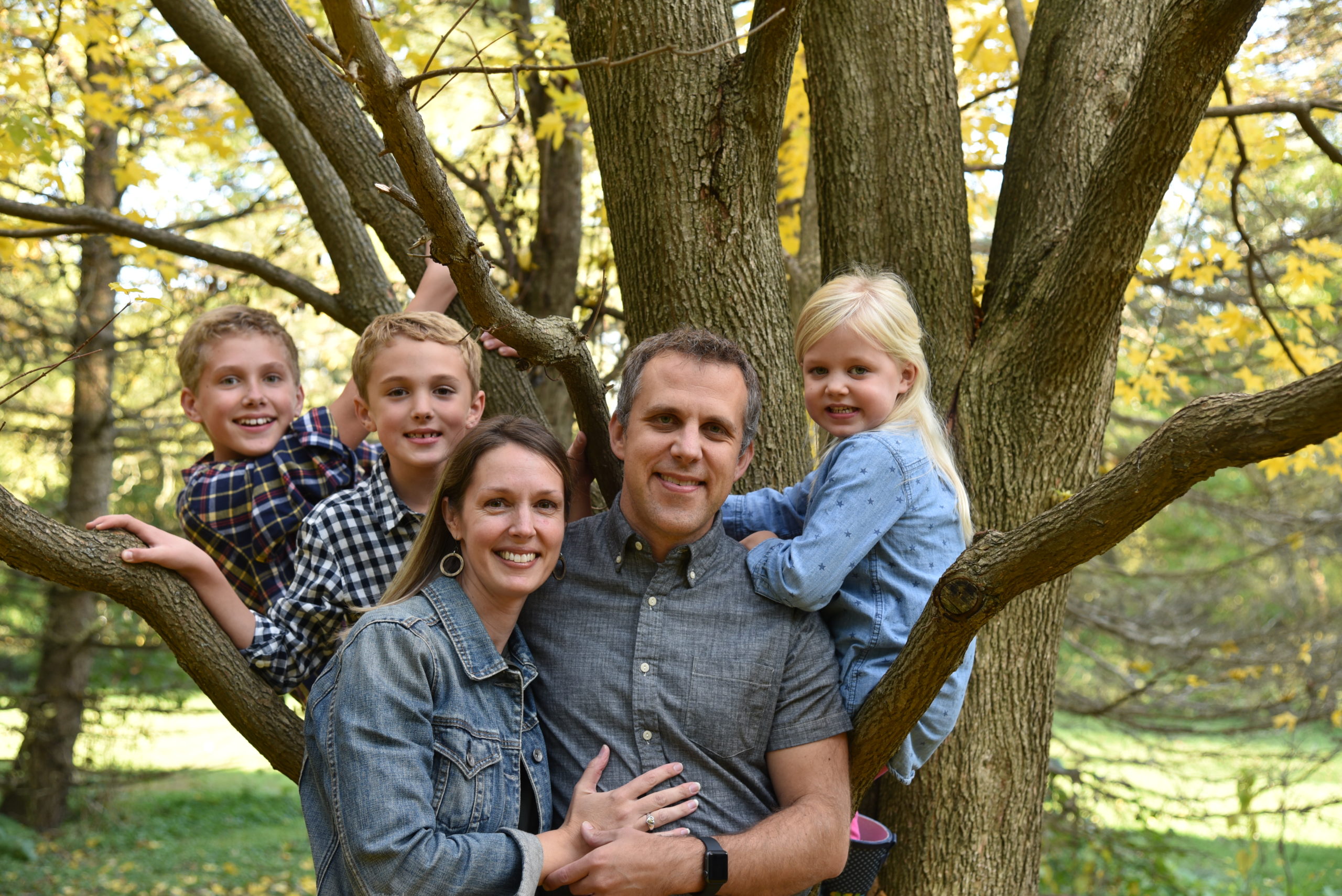 We are overjoyed to announce our next Anglican church plant, located in the Fox Cities of Wisconsin! Chad Magnuson, our third Pastoral Resident, will be leading the plant as the head pastor.

Chad has been training over the past two years in our church planting residency program intended to immerse him in what it means to lead a Revival of Word and Sacrament infused by the Holy Spirit. We are thrilled to support Chad, Kirstin, and their three children as they embark on this holy adventure. 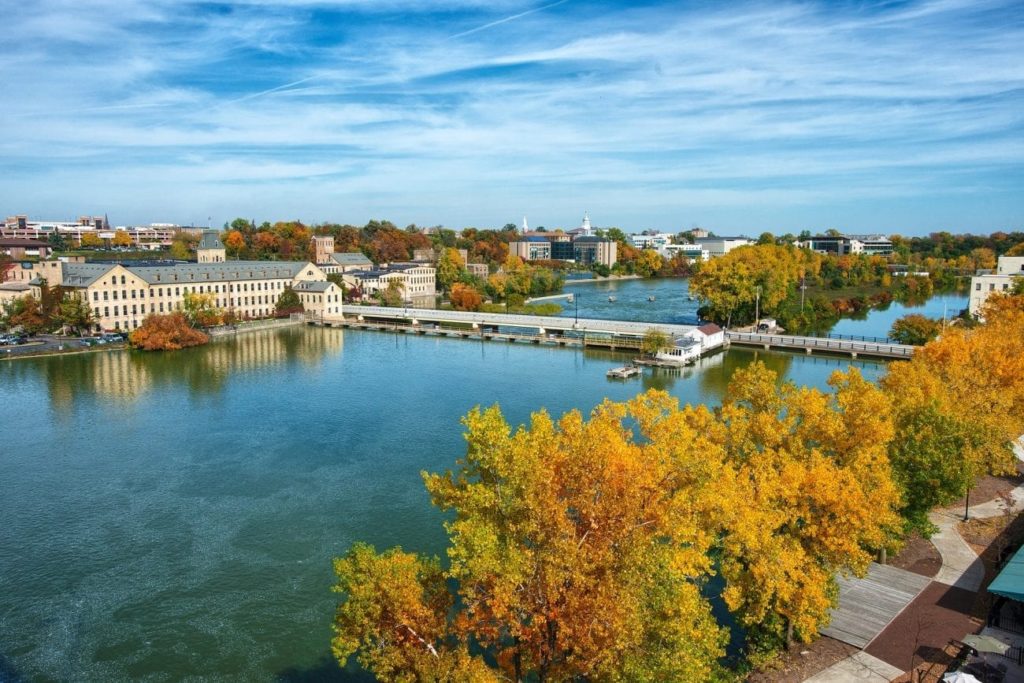 The Story of the Central Wisconsin Church Plant

The Magnusons experienced a holy disruption in their lives that began in 2015 when, after 9 years of teaching psychology at a Christian university, Chad began to sense a call from the Lord to pursue pastoral ministry. During the next three years of prayerful discernment, the Lord confirmed this call through various visions, dreams, and prophetic words. Chad and Kirstin were connected to Bishop Stewart and Church of the Resurrection

Finally, in 2018, the Magnusons accepted the call to prepare for pastoral ministry through a church planting residency with the Upper Midwest Diocese, based at Church of the Resurrection.

Shortly after arriving in Wheaton, the Magnusons attended the first Gregory House retreat in September 2018. It was there where Chad received a vision of many small fires in the northeastern part of Wisconsin. Unsure of what it meant at the time, he recorded it in his journal.

A year later at the Fully Alive Conference, Bishop Todd Atkinson shared a vision of small bonfires—the fires of revival. Chad felt like this word was an interpretation of that first vision: that the Lord is calling them to participate in His reviving work in that place. Not long after, a friend from Resurrection sent him a note, saying that he saw the Fox Cities catching the fire of true revival.

Chad and Kirstin believe that a revival of Word and Sacrament infused by the power of the Holy Spirit is what this area needs. They anticipate a common story of, “Parts of this feel familiar, but it’s so different from what I remember. . . there’s life here!”

The Developing Vision for the Fox Cities

The Magnusons continue to pray about the Lord’s vision for their ministry in the Fox Cities. So far, from both individual and corporate prayer times, 3 strong biblical images have emerged:

Their working vision is this: Rebuilding a home where people experience freedom, family, and renewal in Jesus and his Church. 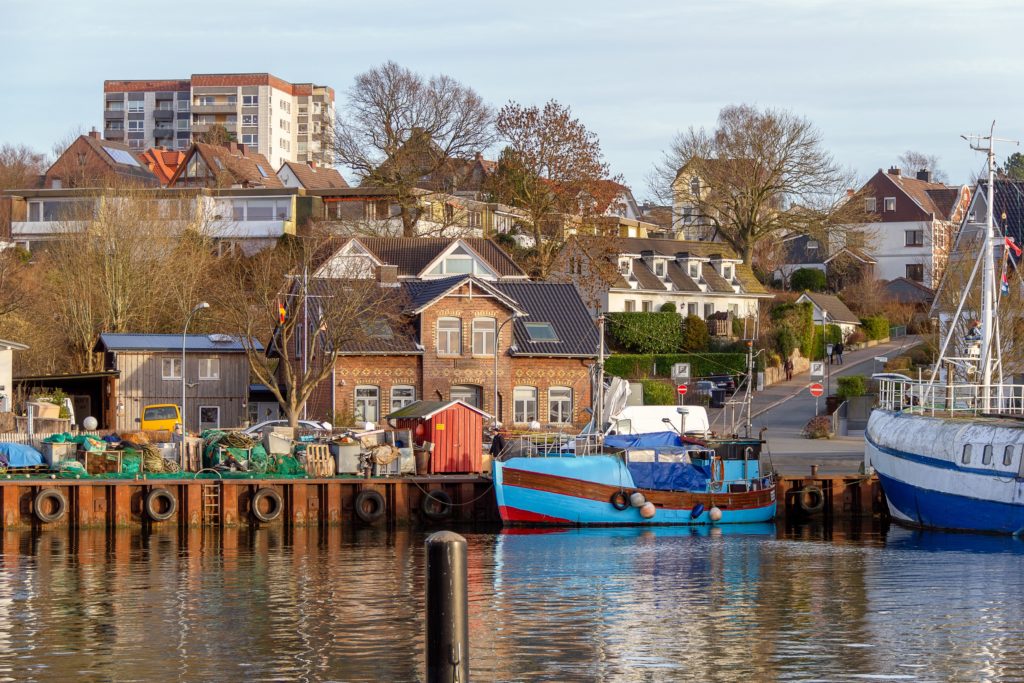 Lord willing, Chad will be ordained as a deacon at Resurrection on May 3, 2020. The Magnusons will then move to the Fox Cities on June 30, transitioning to ‘field staff’ on July 1.

After settling in, they will begin holding monthly vision events, weekly discipleship groups, and then monthly preview worship services. Resurrection is praying that some of you will take a holy risk and move with them to start this new church!

Once these gatherings achieve ‘critical mass,’ the plan is for priestly ordination and then the launch of weekly worship services. Based on the experience of previous plants from Resurrection, this might come sometime in the Fall of 2021, but the team will follow the Lord’s timing. 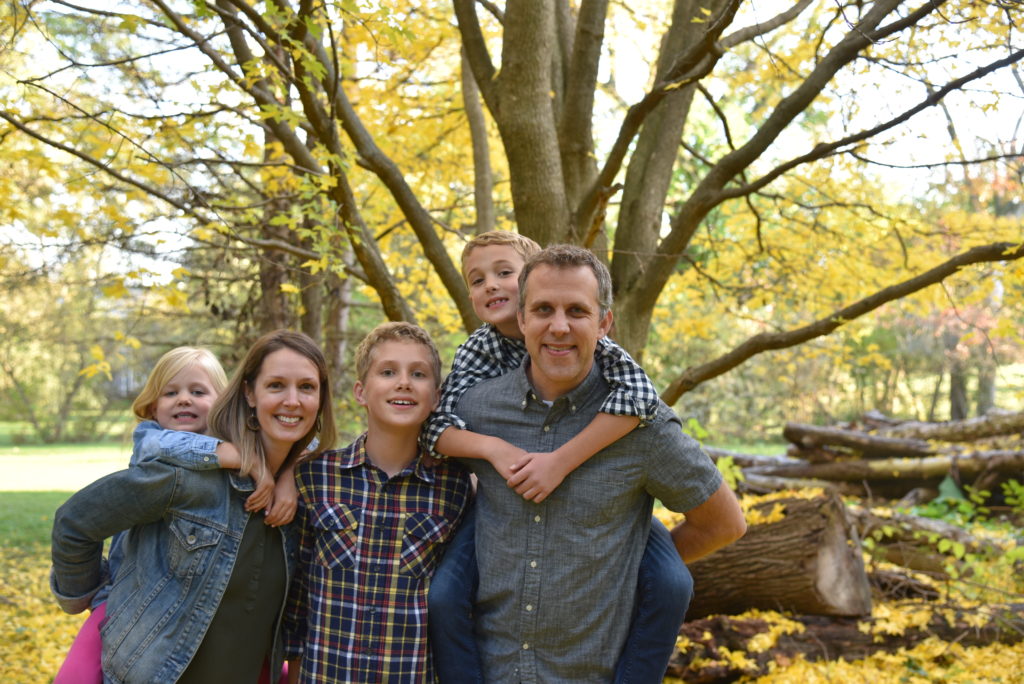 We welcome your questions and conversation about this exciting journey, so if you are interested in learning more, please don’t hesitate to reach out to Chad at chad@churchrez.org.