So, when are you gonna be ordained? 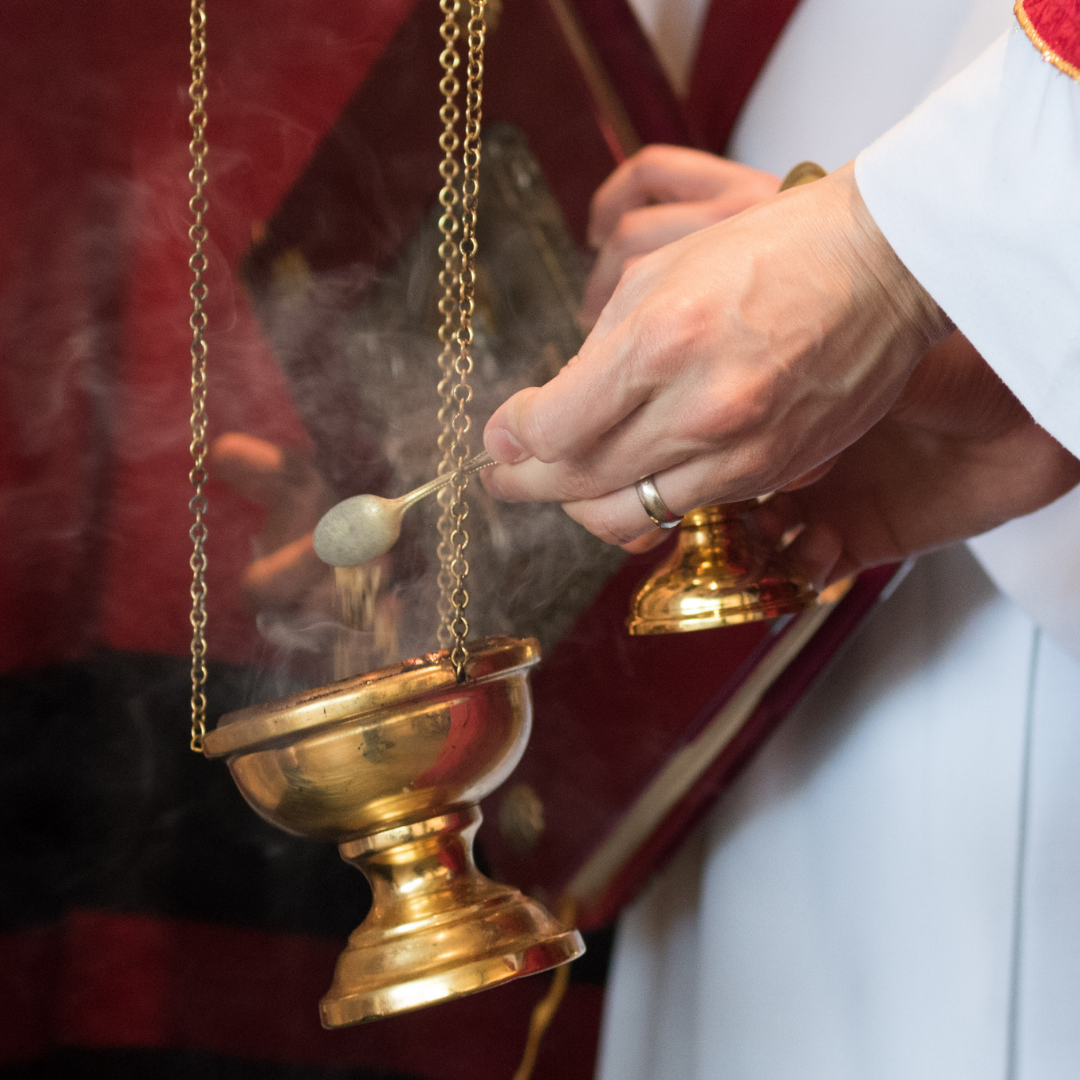 So, when are you gonna be ordained?

Friends in the church have asked me this question often over the last few years.  To be honest, I don’t think I ever gave a very helpful response.

While technically correct, since it’s the bishop who has the final say in whether someone is ordained, this makes the ordination process seem more mysterious than it actually is.

Here’s how it works at Rez:

When someone is interested in ordination, they can set up a meeting with one of our priests or deacons and request that their name be put forward as a candidate. At the clergy’s regular meeting, they’ll discuss that person’s desire, as well as their gifts and character, and determine if it’s the right time to begin the ordination process. They’re basically looking for two things:

First, they’re looking for fruit. Paul instructs Timothy, “Do not be hasty in the laying on of hands” (1 Tim 5:22) and about potential deacons, he writes, “Let them also be tested first, then let them serve as deacons if they prove themselves blameless” (1 Tim 3:10). It’s not enough for a person to sense God’s call on their life. It’s the fruit of their ministry that confirms their calling and shows that they’re ready for ordination. I’ve often heard at Rez, “If you feel called to be a deacon, then serve in a diaconal way, and that calling will become obvious.”

I was fifteen when I first sensed the Lord calling me to pastoral ministry. I felt shy about it at first, nervous if others would see the same thing. I began sharing with my youth leaders and close friends and was encouraged to hear them affirm my calling based on what they observed in my life. I followed that calling into college and seminary and, ultimately, to my role as a youth pastor at Rez. I admit, I was a bit surprised when I wasn’t ordained after my first few years at Rez. My ministry to students and families was fruitful, I was regularly affirmed and encouraged by clergy and other lay people. What was the holdup?

This is where the second factor comes in: an altar. The ministries of deacons, priests, and bishops are rooted in the altar—the worship of the Church—not just any church, but rooted in the altar of a particular diocese and usually, a particular parish within that diocese. So one of the questions the clergy asks is, “Which altar is this candidate called to? What is the need of our church? Does our church need this candidate to be ordained in order for us to fulfill our calling as an expression of the Body of Christ?” And this is where some of the mystery enters because those questions have to be discerned.

In this understanding, ordination isn’t primarily about affirming the calling of the candidate. Ordination is first and foremost about the Church. It’s about the Church discerning what she needs in order to grow into who she’s called to be. That’s the question I couldn’t answer because it wasn’t up to me. It was up to the priests and deacons of our church, in conversation with lay leaders and our vestry, and ultimately with our bishop, as they discerned whether our community needed me to be ordained.

We see this pattern in Acts 6:1-7. A need arises in the church, and the apostles realize that this ministry needs to be given to someone besides them. They choose seven wise men, full of the Spirit, and lay hands on them for that task. This first ordination of deacons in the early church wasn’t about publicly recognizing that these seven men had important gifts. Rather, it was about the church discerning that their gifts were given by God for a specific purpose within the church. Their ordination wasn’t about them. It was about the widows, the congregation who put these men forward, the apostles who were given authority to shepherd the church, and the ways that the Spirit had blessed their ministry prior to their ordination.

In my case, I’m so grateful that my ordination wasn’t a clear-cut, step by step, process. Like everyone, I enjoy being affirmed and encouraged. Ordination, and the white collar that goes with it, felt like the ultimate affirmation and encouragement of my calling—a sign that I’d made it, that I was “in.” But serving as non-ordained, lay pastor—and not knowing if or when that would change—caused me to confront an uncomfortable and somewhat embarrassing truth: part of my desire for ordination was a longing to be seen, to be recognized, to gain a place of honor and acclaim. I know this isn’t unique to me. It’s common for most people in ministry, but this longing had to die—not just for the sake of my ministry, but for the health of my own soul.

Jesus warns about this temptation for spiritual leaders. He says about the Pharisees, “They do all their deeds to be seen by others… they love the place of honor at feasts and the best seats in the synagogues and greetings in the marketplaces and being called ‘rabbi’ by others” (Mt 23:5-7). He’s not saying that spiritual leaders shouldn’t be honored or given titles like “Rabbi,” or in our case, “Deacon” or “Father.” Rather, he’s warning against vanity, the excessive need to be seen, which leads to bitterness when the desire goes unmet. Instead, he says, “The greatest among you shall be your servant. Whoever exalts himself will be humbled, and whoever humbles himself will be exalted” (Mt 23:11-12).

Over the last five years, I have loved my role at Resurrection more and more. Part of that is because I have been learning to love ministry for the sake of ministry and not for the sake of being seen or acclaimed while doing it. I’m not saying that I’m no longer prideful or vain, but I’ve learned to love the opportunity to serve our youth and families regardless of whether I have a collar around my neck. If the ordination process had been quicker, less mysterious, as simple as going to school and receiving a diploma, I doubt I would have learned these lessons or seen my own temptations reflected in Jesus’ warnings about the Pharisees. 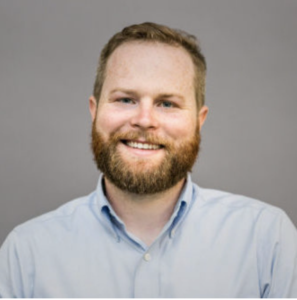 I rejoice in my coming ordination and feel deeply humbled to be called in this way, but I’m also convinced: it’s not about me. My ordination, like every ordination, is about God’s faithfulness to his Church—raising up the right leaders at the right times to shepherd the people of God. Right now, I serve as a lay pastor. Soon, I’ll serve as a deacon with the grace of ordination strengthening my work. But either way, the calling is the same: to serve.

You can learn more about ordination in our Diocese here.